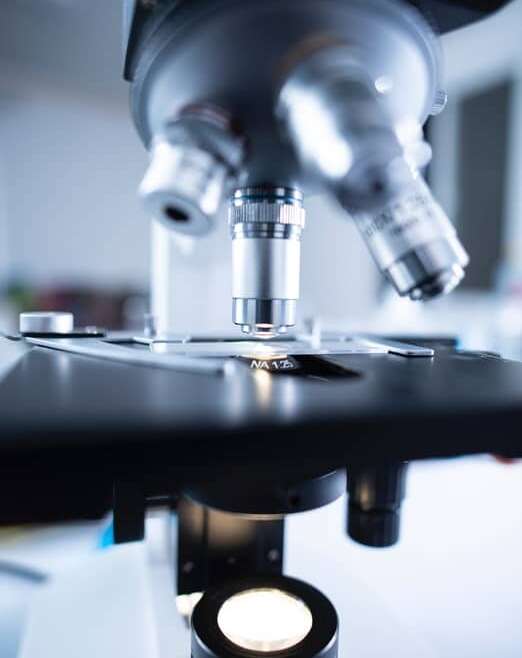 In the first comprehensive adult allergy cohort study in Singapore, scientists and clinicians from A*STARâ€™s Singapore Immunology Network (SIgN) and the National University of Singapore (NUS) have discovered that the primary cause of respiratory allergies in Singapore is the exposure to the house dust mite. The results carry potential implications in the management of asthma and allergic rhinitis in tropical urban environments. The findings of the study were published as open access in the latest issue of the journal Allergy.

According to the World Health Organisation, it is estimated that approximately 300 million people suffer from asthma worldwide[2] and even more are affected by allergic rhinitis[3]. Both conditions are now increasingly common in Southeast Asian populations. The new study revealed that close to 15% of Singaporeâ€™s adult population are being affected by asthma and nearly 40% are troubled by allergic rhinitis.
The research team, comprising scientists from SIgN and NUS, conducted a large scale cohort study with approximately 8,000 participants. Reactivity to a panel of 12 common allergens was evaluated by a skin prick test or by measuring the level of allergy-associated Immunoglobulin E (IgE). IgE is a class of antibodies that is raised upon reaction to an allergen. The findings showed that approximately 80% of those surveyed were reactive to house dust mites, and only minor reactivity to any other allergen. This high rate of reactions from house dust mites is strongly correlated with increased rates of allergic rhinitis and asthma in Singapore.

The study further found that participants who originate from non-tropical countries had low sensitization rates for house dust mites when they first arrived in Singapore, but these rates increased as they spend more time here. This increase was accompanied by an increase in airway allergies. Migrants from countries that have similar tropical climate, such as Malaysia, showed comparable rates as Singaporeans, pointing again to house dust mites as primary environmental cause.

These findings address the widening problem of allergy and asthma in tropical countries. The results suggest that changes in lifestyle resulting in more time spent indoors increase our exposure to high loads of house dust mite allergens, which translates into a dominant cause of respiratory allergic diseases in Southeast Asia. With the identification of this trigger and its dominance in Singapore, scientists can develop more effective allergen-specific desensitization strategies as well as environmental interventions aiming at the reduction of the house dust mite-load.

Prof Olaf Rotzschke, the lead investigator of the study at SIgN, said, â€œRather than relying on statistics from other countries, we have managed to pin point the cause of airway allergies in Singapore. We believe that results from this study will help to understand the differences of allergies in the tropics and other parts of the world. Knowledge of the allergic trigger together with a nearly complete sensitization of the local population provides the perfect basis for the future exploration of the molecular and genetic factors that ultimately determine if the response to an allergen progresses into an allergic syndrome.â€

Research Associate Professor Wang De Yun, from the department of Otolaryngology at the NUS Yong Loo Lin School of Medicine, said, â€œGiven the increasing prevalence of airway allergic diseases in Singapore and Southeast Asian countries, this study is truly a breakthrough in understanding why there are such high number of allergic rhinitis patients in Singapore. Knowing the cause is the first step in developing more effective interventions to improve the quality of life for asthma and allergic rhinitis sufferers.â€

Get in touch with us

Available daily from 8am to 9pm